_A Commitment to excellence

It almost certainly is not coincidental that TIME SPORTS was founded at what was arguably the dawn of modern cycling. The invention of the clipless pedal, the growing domination of carbon fiber materials, the endless pursuit of performance perfection: all those things are woven into the TIME story. Founded in 1987 by Roland Cattin, along with his father-in-law Jean Beyl, TIME has never deviated from the determination to make the best products to answer the needs of cyclists. From clipless pedals to carbon forks that were spec’d throughout the industry, to the ultimate carbon frames, TIME has remained at the head of the technological curve.the world assent the high product quality. Whether Paris-Roubaix or Giro d’Italia….equipped with the latest components of leading manufacturers KUOTA sets a new benchmark to the limits of functionality.

_A brand for champions

It almost certainly is not coincidental that TIME SPORTS was founded at what was arguably the dawn of modern TIME frames have been used by some of the greats of modern cycling, notably Tom Boonen, Paolo Bettini, Thomas Voeckler, and Sylvain Chavanel. And though they and many others like them have found great professional success riding TIME bikes, the greater testament to the brand is how many cyclists who are not in the history books, have ridden and loved their TIME bicycles. They are the real champions and ambassadors for the brand.

There is no question that the switch to predominately carbon production changed the bike industry. TIME was at the forefront of this change, with the intention of making the best bicycle frames possible. Many other manufactures followed the carbon trend. Whereas that caused most to shift production to Asia, TIME stood firm to keep control of the process, and keep its production European based. With the perfecting of the RTM – Resin Transfer Molding – as the foundation of TIME’s production, TIME Bicycles strive to ensure the handmade quality of each frame that comes out of its own factory. 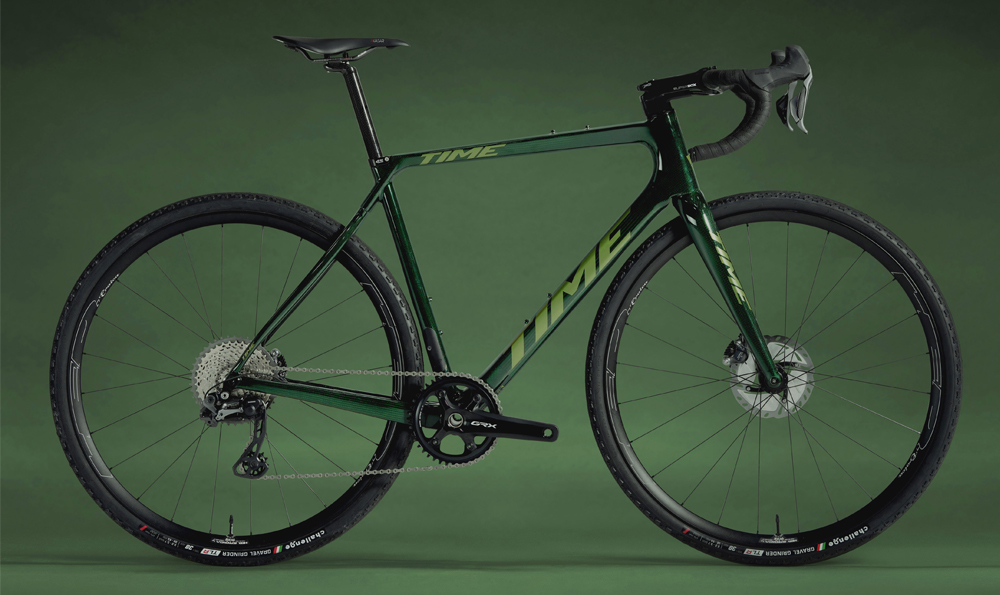 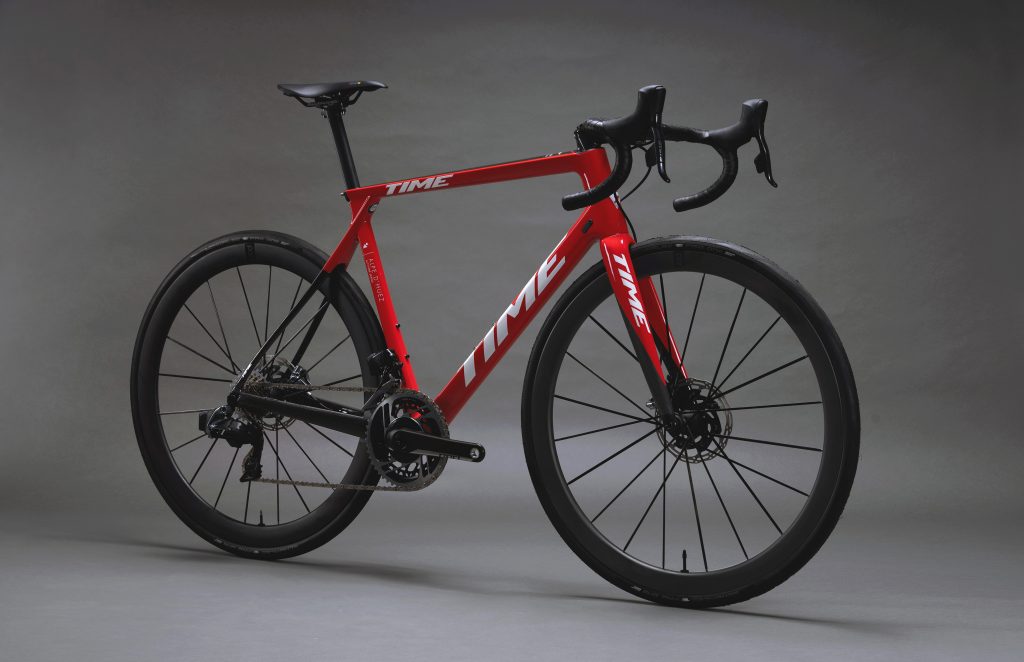 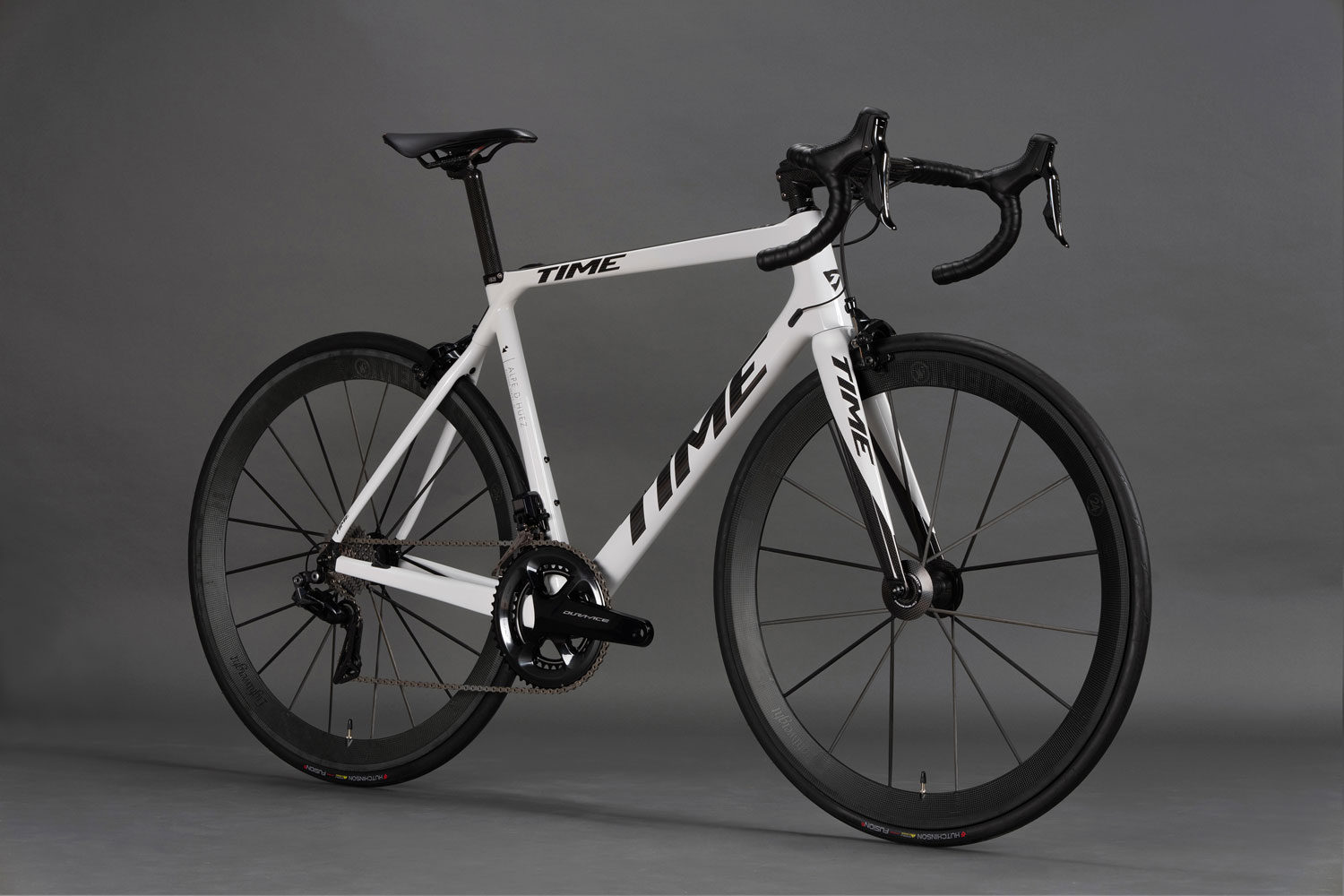